‘Tis the Season for Pumpkin Potions It’s almost Halloween folks, and we are wrapping up pumpkin season here in the liquor world. While I’m not a big pumpkin beverage fan, there are plenty of people who are and are sad when the season winds down. That’s where this drink recipe comes in, as long as you’ve hoarded your pumpkin beer like many do! Halloween deserves a proper drink, the Pumpkin Mama is the answer.

Being the pumpkin beer season, I went looking for drink recipes that involved the beverage. A great resource was Shipyard Brewing’s website, as they make the famous Shipyard Pumpkinhead. While this beer isn’t available all over the country, it’s definitely one of the most popular beers in the Northeast. Their site provided a plethora of recipes using their pumpkin beer as one of the ingredients. That’s where I found the recipe called Pumpkinhead Mama.

By the time I made this drink, our store distributor was out of Shipyard Pumpkinhead. I KNOW! Before Halloween and all! So I had to improvise, and used Sam Adams Jack-O pumpkin ale. The original recipe from Shipyard calls for bourbon, lemon juice, all-spice dram, cinnamon simple syrup and the pumpkin beer. I tweaked the recipe, eliminating the all-spice dram and upping the simple syrup amount.

Now, I’m a lover of bourbon, but I was still hesitant about this because of the pumpkin. So I put everything except the beer in the cocktail shaker, mixing the potion hesitantly. After the shaker was strained into two glasses and topped with the Jack-O, I lifted the glass to my lips and took that dangerous first sip.

All I can say is that my mind was blown. I can’t believe how great this beverage was! Perfect fall cocktail for the witching season. I dare you to try it out…let us know what you think! Cheers witches!

Combine bourbon, lemon juice and simple syrup in a shaker. Fill with ice to top of liquid. Cover & shake vigorously for 20 seconds.

In a saucepan over high heat combine 2 cups of brown sugar, 2 cups of water, 2 cinnamon sticks, 1 cracked nutmeg, and 10 allspice berries. Bring to a boil, reduce the heat and simmer about 10 minutes. Let cool and strain out the spices into a container 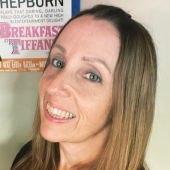 A Margarita to Give Thanks For. Cold in the Shadows on a Hot Summer Day 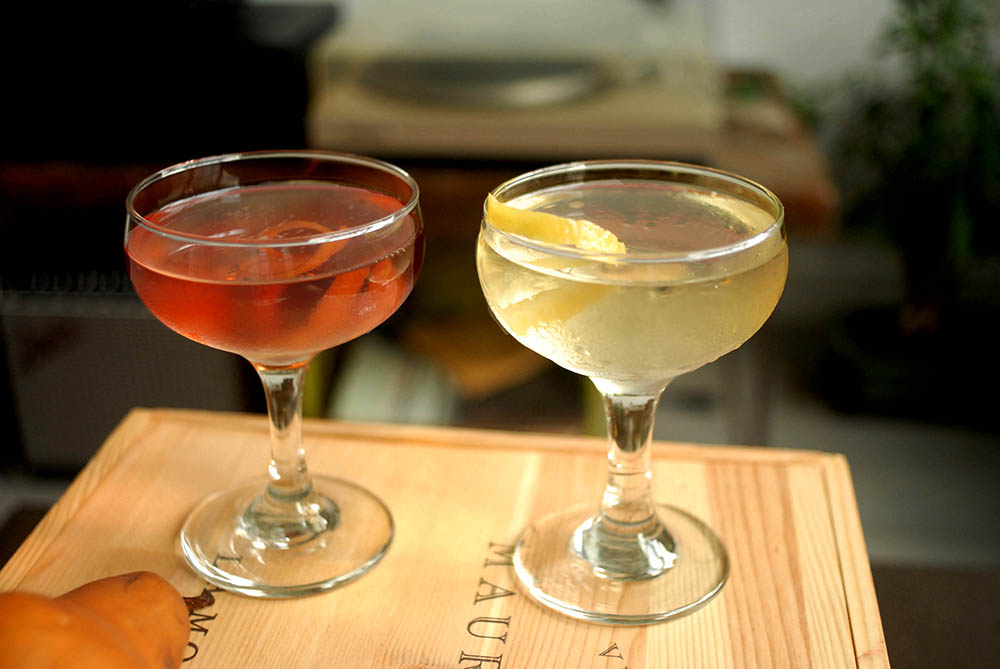 A Sip of Summer